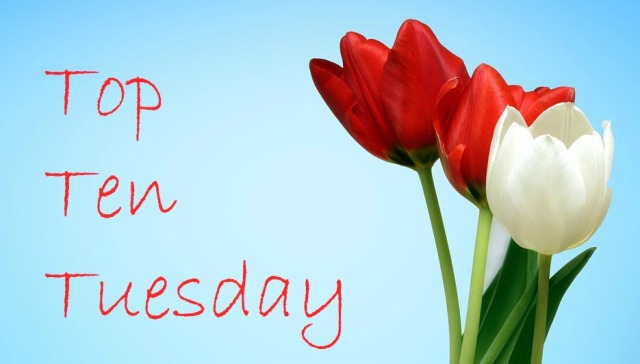 Top Ten Tuesday is a meme hosted by That Artsy Reader Girl, featuring a different top 10 theme each week. This week’s topic is: Genre Freebie (pick a genre and build a list around it! i.e., best/worst romances, non-fiction for travelers, memoirs for foodies, classics that feel timeless, romance novel kisses, science fiction that feels too real for comfort, women’s fiction for newbies, etc.)

I was thinking about horror — fitting for these days, right? — and mind naturally went to Stephen King, and how even though I think of myself as having read a lot of his books, there are still plenty more to get to. So, without too much fuss or bother, I thought I’d share the ten Stephen King books that are highest on my Stephen King TBR list!

Note: While putting together this list, I realized that I’ve already read ALL of SK’s releases since 2009. Go, me! And I’m only include one Dark Tower book on my list, even though I actually have four from the series still to read. Because if I never get around to reading the next one (#4), why bother listing the ones that come later? I also realized that the reference list I was using for Stephen King books didn’t include his Richard Bachman books, so actually, there are even more SK works for me to get to! In any case, here are my ten priorities… for now. 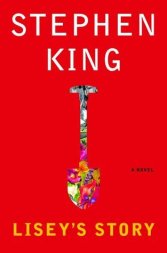 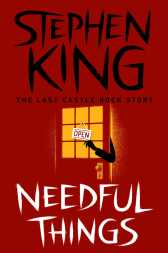 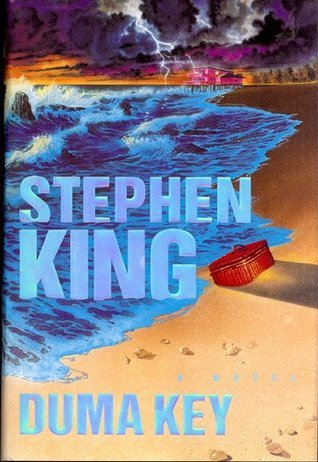 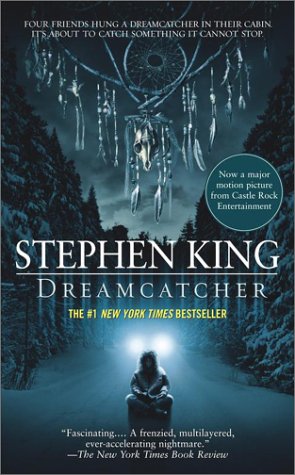 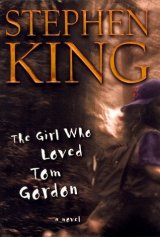 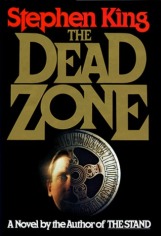 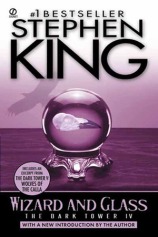 If you’ve read any of the above –which one should I read first?

What’s your TTT topic this week? Share your links, and I’ll come check out your top 10!