Top Ten Tuesday is a meme hosted by The Broke and the Bookish, featuring a different top 10 theme each week. This week’s topic is about hotly awaited sequels… the ones that keep us jumping and down in crazy anticipation.

Sequels coming soon… and we already know when: 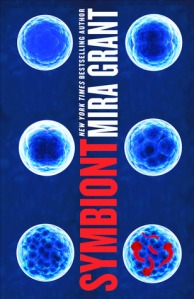 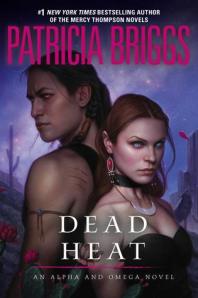 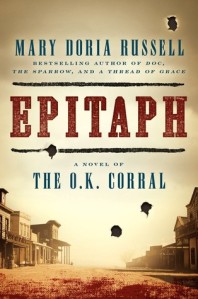 not the actual cover…

6) Prudence by Gail Carriger – to be released 3/17/2015 (I know, I know: Technically, this isn’t a sequel — it’s the start of a brand-new series — The Custard Protocol — but since it follows The Parasol Protectorate series, I’m saying it counts!)

7) Lair of Dreams by Libba Bray (sequel to The Diviners) – to be released 4/1/2015… although at this point, it’s been so long since I’ve read The Diviners, I’m not sure how much I really care about continuing with the series.

Since I’m not convinced that I actually want to read Lair of Dreams, I’m including an alternate #7:

Sequels coming eventually… but no actual date has been announced:

8) Peace Talks by Jim Butcher (#16 in the Dresden Files series).

And last, but not least — and certainly the book that I want to read more than any others on this list (but too bad it’s not written yet!):

10) Untitled 9th book in the Outlander series by Diana Gabaldon 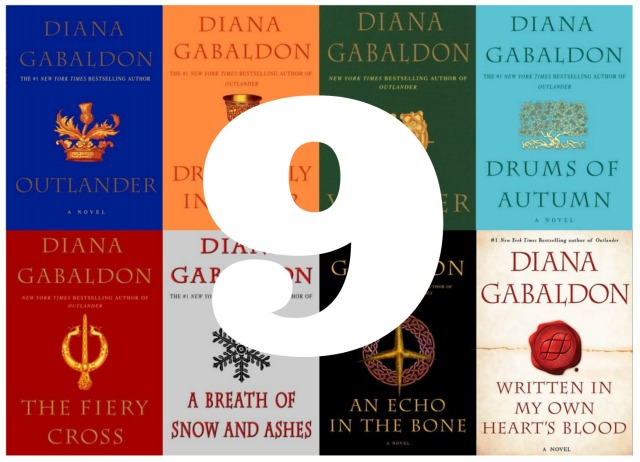 Did any of mine make your list? What sequels are you most eager to read?

Share your links, and I’ll come check out your top 10!