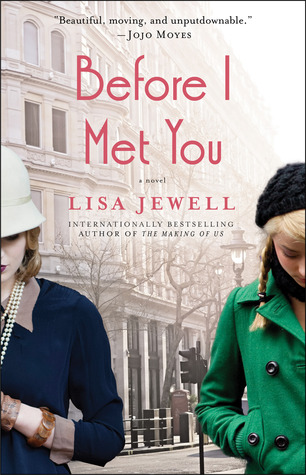 3 thoughts on “Book Review: Before I Met You by Lisa Jewell”