I read the wonderful South Pole Station by Ashley Shelby this past week (reviewed here), and thought I’d share a passage that seems particularly timely in light of the current weather catastrophes striking parts of the country:

From a section describing a debate between a climate change denier and the scientists who oppose him:

“To believe in climate change — ” Pavano tried, but Sal interrupted him.

“See, look at his language. He’s talking about Santa Claus, the Easter Bunny. Scientist don’t believe in things. They either know things or they don’t.” 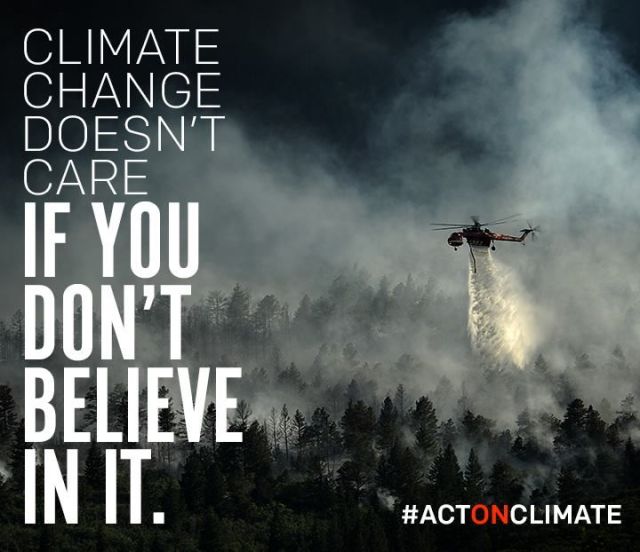 Thinking of friends and family in Florida, and wishing everyone safety and shelter as the hurricane passes through.